What if My Truth Isn’t Your Truth? 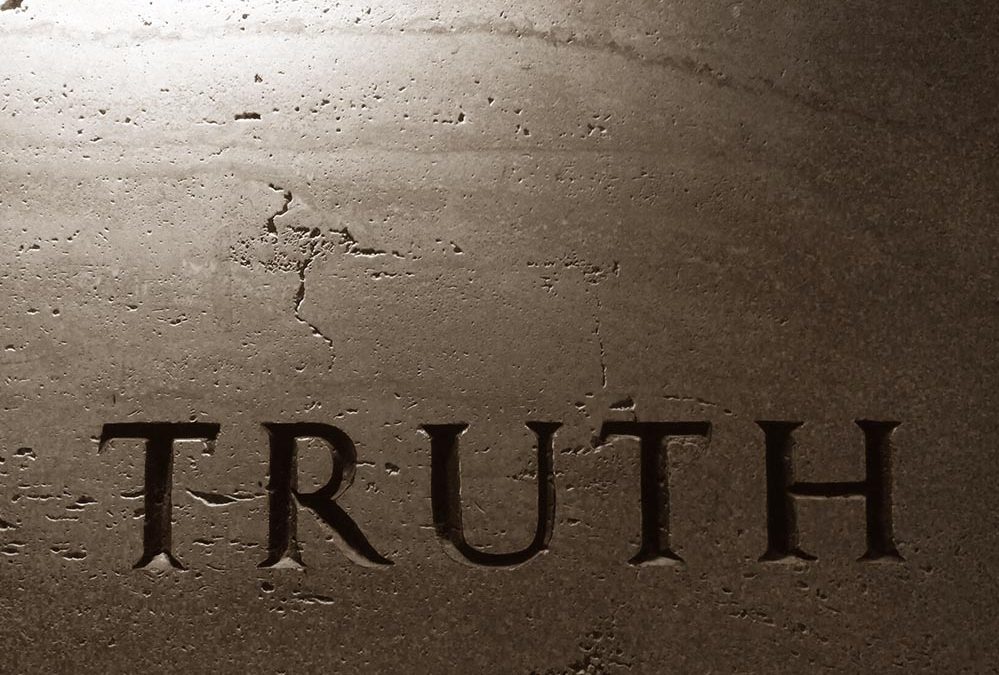 Recently, I overheard a couple at a restaurant having a rather heated discussion. I don’t normally listen so intently to others near me, but we were sitting rather close and my ears perked up. I was intrigued. The wife stated something that was true to her. A feeling. I didn’t even hear what it was she believed to be true for her. What I did hear loud and clear next though was her husband telling her, “That’s not okay to feel that way.”

This isn’t the first time I’ve heard similar scenarios around me or in my own life.

It got me thinking about how we tell each other HOW to feel. What’s right, what’s not. We judge one another based on their truth not being our own.

I’m continually amazed others think just because I feel differently from them or believe something different to be true for me, that because it’s not their own personal truth, they have a right to judge it. To tell me, “That’s not ok to feel that way.”

We could easily go down the political track arguing back and forth what truth is there. I won’t touch that! Or we could talk about all the different religions and argue that until the cows come home too! Again, not worth my energy.

What is worth my time and energy though is to speak about allowing.

Allowing others to just be. So what if someone has a different truth than you? Why do we feel led to belittle them that their “truth” isn’t true for us? What if, we just allowed them to be. Stood next to them. Different truth’s and all. And allowed them to be who they are. And, you continued to be who you are. That’s power. That’s strength. There’s no power-play.

We are all one with many different opinions and truths that make up who we are. We operate each day from believing many different truths — consciously and subconsciusly. Our truths are occasionally going to interfere with others own personal truths. And, that’s okay. We don’t need to fly off the handle, belittle others, to make our truths be the TRUTH when in fact, both of us can live in peace with our own truth.

What is important though, is to know thyself. And, to do that we must ask the tough questions by looking within.

Why does someone else’s truth bother me?

What is it triggering in me?

What feeling does it give me?

Is it something from long ago that I buried?

That is true truth and power—-when we are being poked with someone else’s truth yet can stay in our own power looking objectively at the circumstance. Allow others to be your mirror into your own heart.